Hundreds of North Carolinians — including native-born and immigrant Americans as well as undocumented — gathered in Bicentennial Plaza in Raleigh Wednesday afternoon in protest of the Trump Administration’s policy directing families to be separated at the border. A policy that has also led to the caging of migrant children. 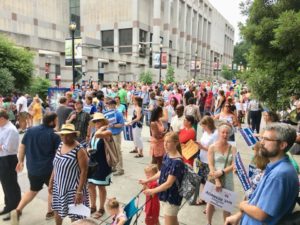 IN THE NEWS: “Families Belong Together” Rally Draws Raleigh Crowd Despite Executive Order 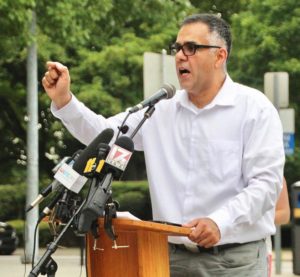 Although President Trump signed an executive order temporarily ending the separation of families just hours before the rally’s start, the protest continued as planned. It was not lost on those in the crowd that the president could have pushed through such a measure much earlier, and there remains still much to change.

Carolina Peace Center Founder and Executive Director Faisal Khan stated, “We as a people have a duty. It’s incumbent upon us as citizens of the United States to stand up and speak out and keep calling our legislators, keep writing them, keep visiting them, and keep reinforcing it.”

In his remarks, Khan also noted the importance of the upcoming elections, reinforcing a message many carried at the rally: REMEMBER IN NOVEMBER. 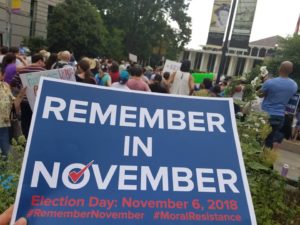 Many of the hundreds who attended the event expressed concern with Trump’s temporary fix. Lourdes Arenas, a local immigration attorney, expressed gratitude for the executive order but concern over the existing law. “Every individual who arrives at the border undocumented will be charged and they still have to go through the whole process of hopefully finding an attorney that will represent them.”

IN THE NEWS: Hundreds rally for immigration reform in downtown Raleigh 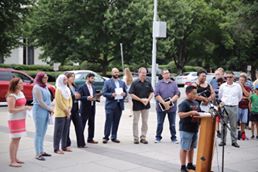 Among the speakers was 12-year-old Urial Rodriguez. His mother immigrated to the United States with her elderly father and young daughter while she was pregnant with Urial. He spoke to the crowd first in English, saying it is “impossible not to cry” when he remembers the story of his mother’s journey to this country, “and more so that my sister could have been torn from my mother.” He said that to immigrate to the United States is to leave one nightmare for another.

He then spoke to the Hispanic immigrant community in Spanish. The young, aspiring politician said to them, “we that live with the reality of being immigrants and undocumented know the pain and fear of living with the possibility of being separated from our families. You did not leave your countries to be singled out. You migrated in search of a better life and to live your dream. Let’s make that dream a reality.”

IN THE NEWS: Protestors in Raleigh speak out against separating families at the border

Since Wednesday, news stories have continued to document atrocities happening to children and other migrants at the US-Mexico border. Carolina Peace Center will continue to organize opposition to these barbaric policies. Stay tuned for our next call to action!

Carolina Peace Center shared a link.
Few Muslims have visited the notorious site of some of history's worst atrocities. But high-ranking leaders of Muslim and Jewish communities are coming together to mark 75 years since the extermination camp's liberation.

Muslim world leaders visit Auschwitz in 'strong signal' of interfaith support | DW | 19.01.2020
Few Muslims have visited the notorious site of some of history's worst atrocities. But high-ranking leaders of Muslim and Jewish communities are coming together to mark 75 years since the extermination camp's liberation.
dw.com
39    View on Facebook

An Urgent Call to Action from Lesvos: Save the Last Transit Camp on Lesvos
Stage 2 Transit Camp in Skala Sikamineas is at risk of closure on 31st January. With 2019 arrival numbers the highest in three years, this closure would leave large numbers of new arrivals at risk of excessive suffering. Join us now by signing the appeal. Stage 2 Transit Camp, the UNHCR transit faci...
secure.avaaz.org
View on Facebook

Carolina Peace Center
Get to know each other.
“When I came to America, I realized this is a very big and diverse country, but nobody knows each other, nobody talks to each other. You don’t know your neighbor or anybody that doesn’t look like you,” Nuur said before the meal, which also drew refugees from Congo and Myanmar. “I realized that to love your neighbor, you need to get to know them first.”

Amish share a lunch with refugees and remember where they came from
Lancaster County has become a destination for refugees worldwide, with an estimated 23,000 as of 2016.
inquirer.com
12    View on Facebook

Three federal courts on Friday blocked a sweeping regulation that would've made it easier for the Trump administration to reject green card and visa applications filed by low-income immigrants whom the government determines are or might become a burden on U.S. taxpayers.
View on Twitter
0
1

#LightsForLibertyRaleigh
Today in Raleigh at 7:00 PM at Bicentennial Mall, 1 E. Edenton St. Releigh, NC. Stand up and stand strong with our migrant and refugee community. https://t.co/eRsigyOy6y
View on Twitter 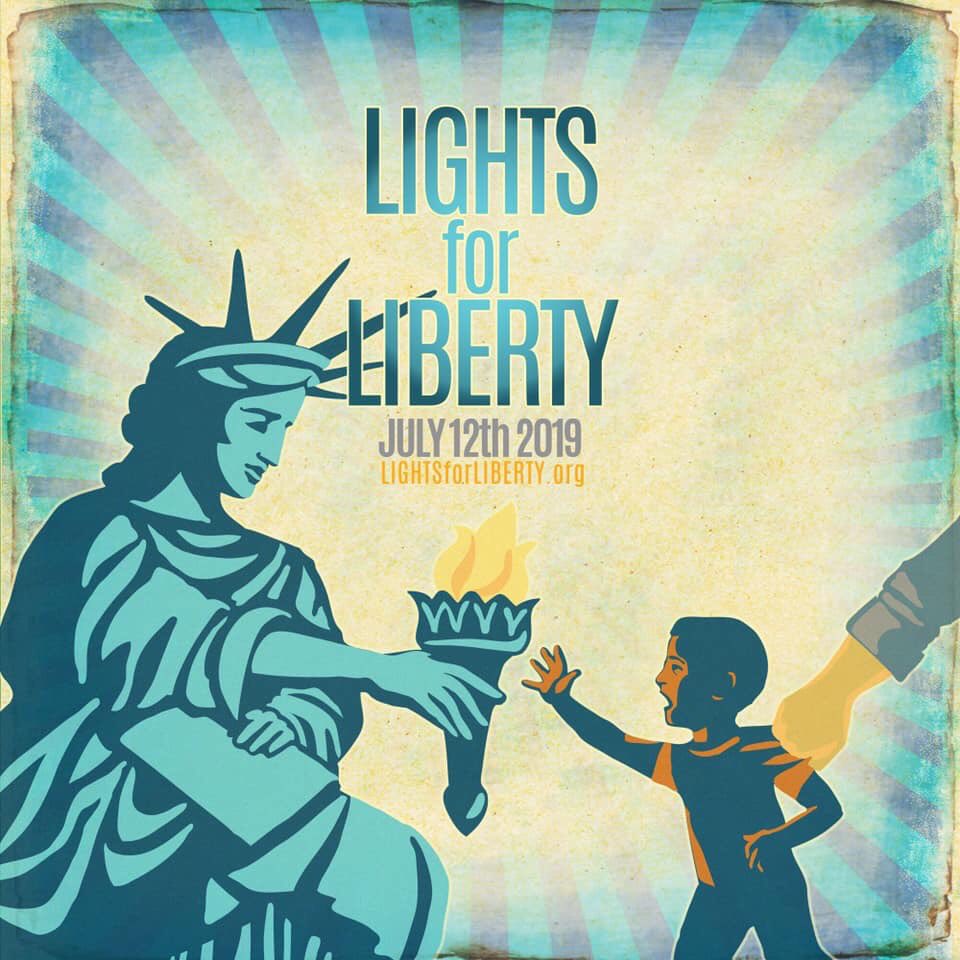 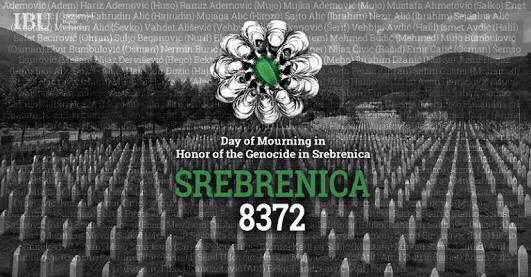 A federal judge has ordered US Customs and Border to permit health experts into detention facilities holding migrant children to ensure they're 'safe and sanitary' and assess the children's medical needs. Keep speaking out & never ever give up.
View on Twitter
0
0 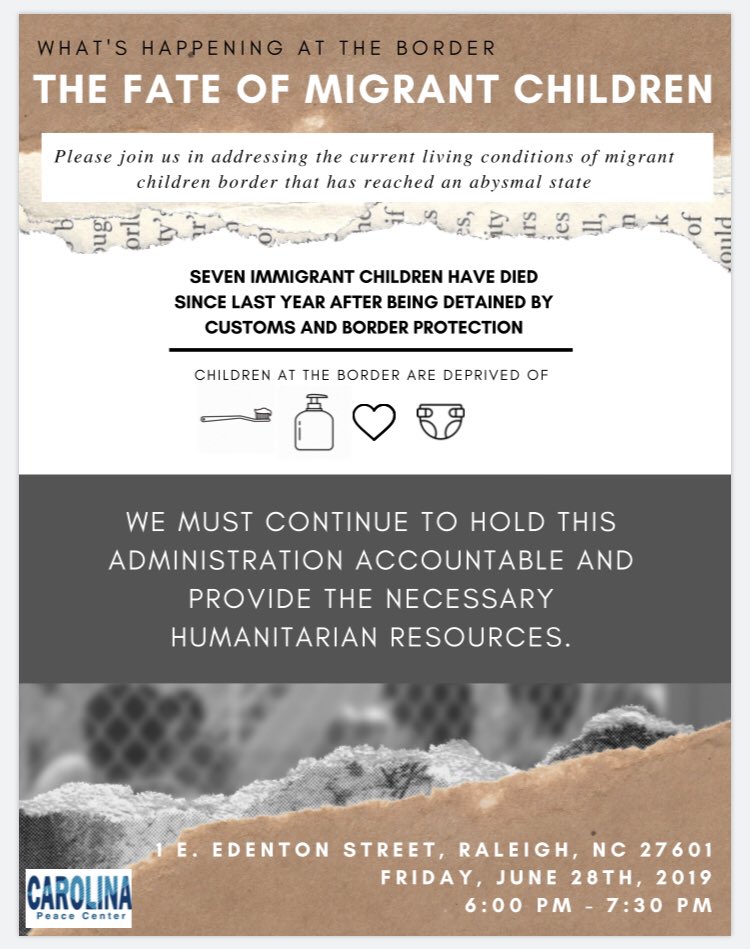 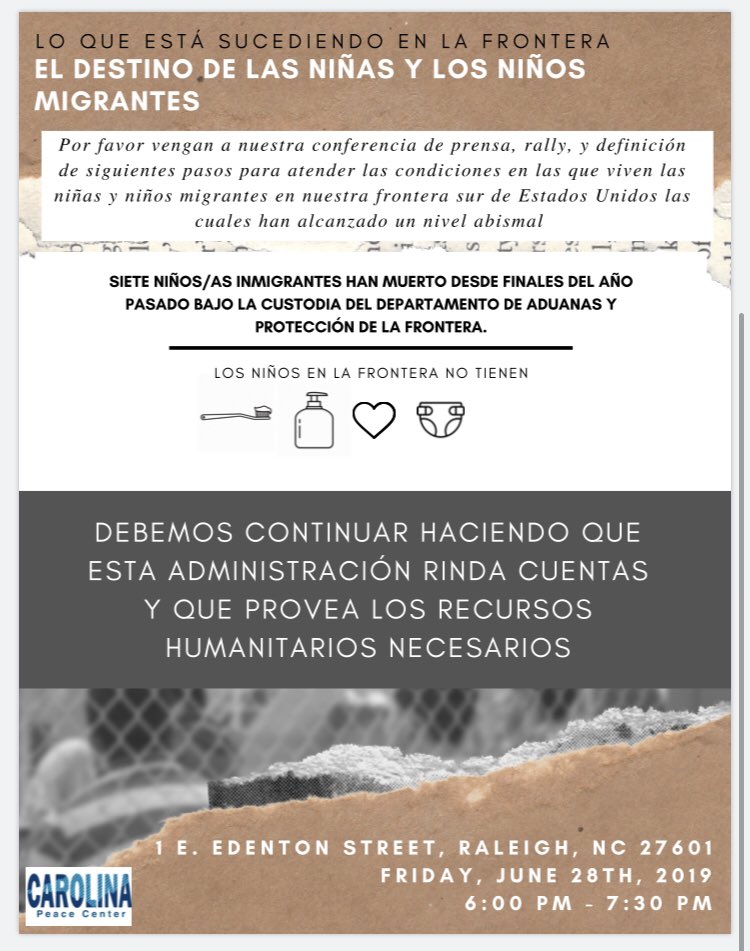