HEADLINE: We the people should stop the border crisis

SUBHEAD: The lack of effort towards the border crisis has an influx of migrants helpless

(This, in no way, is a news article. This strictly with the Carolina Peace Center. Sources from other articles were used within this story.)

Imagine the terror that’s coursed through migrants who are expelled back to Mexico with shelters unable to admit them. A crisis that’s unfathomable and inhumane yet there’s little being done to address such issues. Children are being put in detention facilities and are separated from their families. To exacerbate the situation, sobbing families back in June were walking back to Mexico after their shoelaces were confiscated with other personal belongings (Habib 2). The insurmountable number of migrants at the boarder has increased, placing more than 180,000 of migrants at the border (“Number of migrants at U.S. border hits new record high” 1). Although the number of children unaccompanied at the border has decreased since May, there are roughly 16,200 migrant children being held by the U.S. Health Department (“Number of migrants at U.S. border hits new record high” 1).

Separation in drastic cases such as the border crisis are detrimental not only for adults, but for children who are not fully developed. This treatment should be put to a halt and should never resurface as an issue in society. Efforts should be taken by the administration at all costs to alleviate the border crisis issue, today. Sobbing families who don’t stand a chance against U.S. Customs and Border Protection agency should not be treated in such a way. Rather, policies that are placed to help migrants should be enforced and migrants should be granted access to the U.S. without any added turmoil. As the U.S. constitution starts with, “We the People”, we the people should join and make an effort to stop the border crisis today in America.

“We the People Should Stop the Border Crisis”—By: Ajah Harold 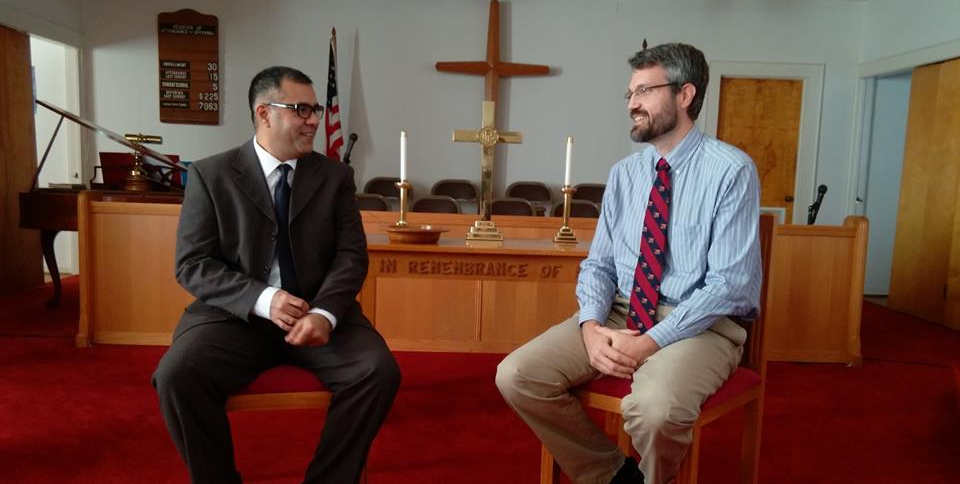 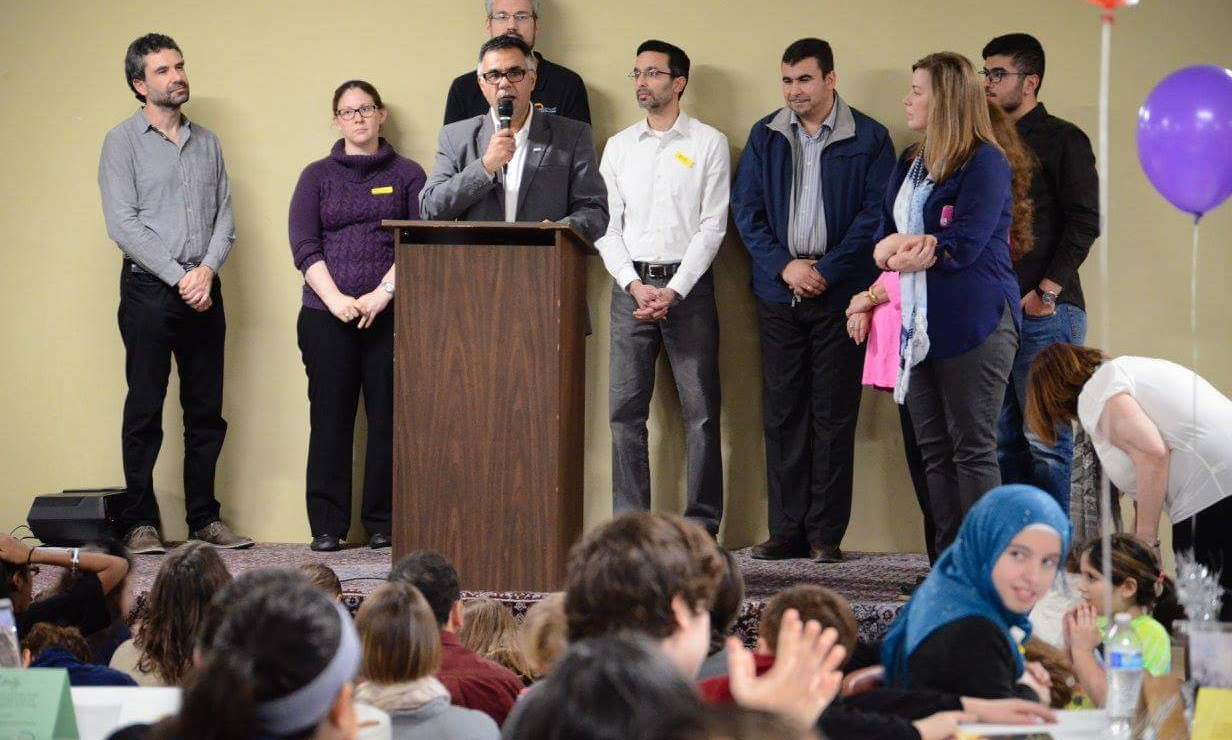 Sign up for periodic news updates and event invitations.